Statements you made in the news conference on January 4, 2013 were quite humorous. You stated that #KnightSec isn’t the “real Anonymous”. What you don’t understand, is that everyone is Anonymous. Anonymous isn’t one person. As a matter of fact, Anonymous isn’t even a group of people. It’s an idea. An ideology of people who fight for a purpose higher than self.

To quote you, “Why put their names out there? Why put their addresses out there?”. Because they’re guilty. The ones that took pictures, ones that stood around, ones that recorded, even ones that watched. They’re all guilty. To quote you “But when you start doing a hatchet job on innocent children, putting their names out on the computers and the Internet, on Facebook, I’m coming after you. Simple as that.” Coming after us for what? What we are doing is not illegal. Publicizing already public information is legal. They don’t contain social security numbers, therfore they’re not illegal. 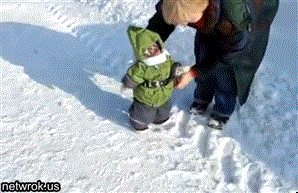